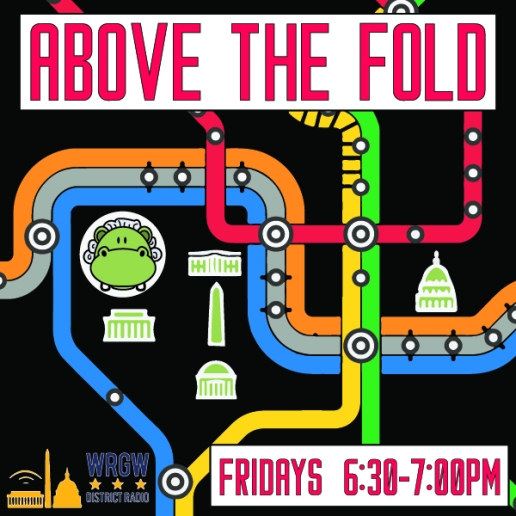 This court ruling could help change the scope of gay rights in America, Vox

Another LGBT Rights Victory at the Supreme Court, This Time for Parental Rights, Advocate

One thought on “GW WonkCast S3E6-3: Above the Fold: The Role of the Judicial Branch during the Trump Administration”