Madison Grady is a staff writer for Brief Policy Perspectives and a second-year MPP student.

This is a follow-up to my previously published data privacy article, here.

The popular Generation Z app, TikTok, is set to define technology policy as we know it. The app allows users to create short videos set to music or voice-overs and has produced some of the most viral videos to date. However, as the app has grown in popularity, so has its security threats—the app was created by the company ByteDance, a $75 million Chinese internet company. Due to the power of the Chinese Communist Party over its own corporations, millions of American’s private data is now accessible to the Chinese government.

TikTok has been in an ongoing battle between Washington and foreign-owned companies. Last year, the Trump Administration and the Committee on Foreign Investment in the United States (CFIUS) agreed that the dating app Grindr posed too much of a national security threat, and forced its owner, Beijing Kunlun Tech, to agree to sell the app by June 2020.

Grindr set a precedent for future cases; TikTok and other foreign-owned apps could face similar fates or even be banned from U.S. markets altogether. When it comes to banning foreign-owned apps, President Trump does have the support of the American people: a poll run in August 2020 by TapResearch found 30% of adults said the U.S. should ban all foreign-owned apps and an additional 40% said the U.S. should ban apps from countries that have an interest in spying on American citizens. This summer, President Trump deemed TikTok a national security threat and called for its full sale in August.

In response to the Trump Administration’s call for banning Chinese-owned and operated apps, the Chinese government has issued a blacklist of companies that threaten its national security and Chinese-owned businesses. China’s Ministry of Commerce came out shortly after and said the Trump Administration’s actions have damaged the United States image as a destination for foreign investment. China’s blacklist is an important concern because the United States is just as dependent on Chinese investment as China is on the U.S.’s.

Right now ByteDance has a deal with Walmart and Oracle to sell the app. Both the Trump Administration and the Department of Commerce have signed off on the deal, but the Chinese government is dragging its feet. ByteDance needs the Chinese government to give approval for the company to be able to sell its technology to a foreign company. The Trump Administration has set a deadline of November 12th, 2020 for the Chinese to sign off on the current deal.

The agreement between Walmart and Oracle does not actually solve the Chinese-ownership problem Trump has been trying to fix. The deal only restructures ByteDance by creating a new entity under the company called TikTok Global, which Oracle and Walmart make up. 80% of the company will remain with ByteDance and only 20% will belong to TikTok Global. 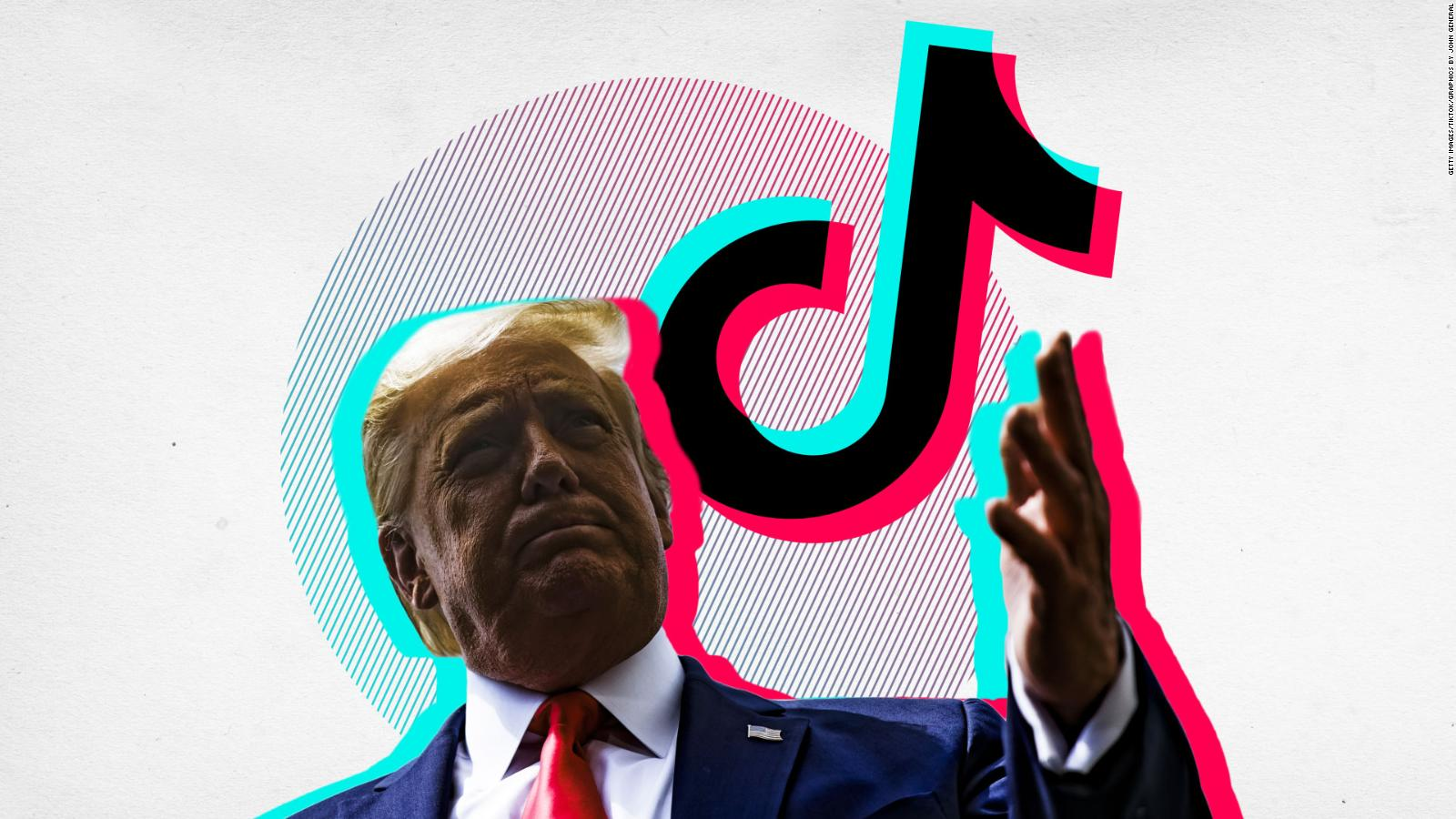 The true winners in the deal are Oracle and Walmart. The deal does strengthen U.S. oversight of TikTok with four out of the five board members of TikTok Global being American and puts decision-making power in the hands of the U.S. But the overarching problem of the Chinese government having access to American’s private data has yet to be solved.

First Grindr, then TikTok, and now the Trump Administration has turned its attention to the popular app WeChat, an app many Americans use to communicate, send money, and pay bills. The increasing number of cases of foreign-owned apps that threaten U.S. security is growing and begs the question, what comprehensive policy can be put in place to deal with foreign-based technology firms operating in the U.S.? 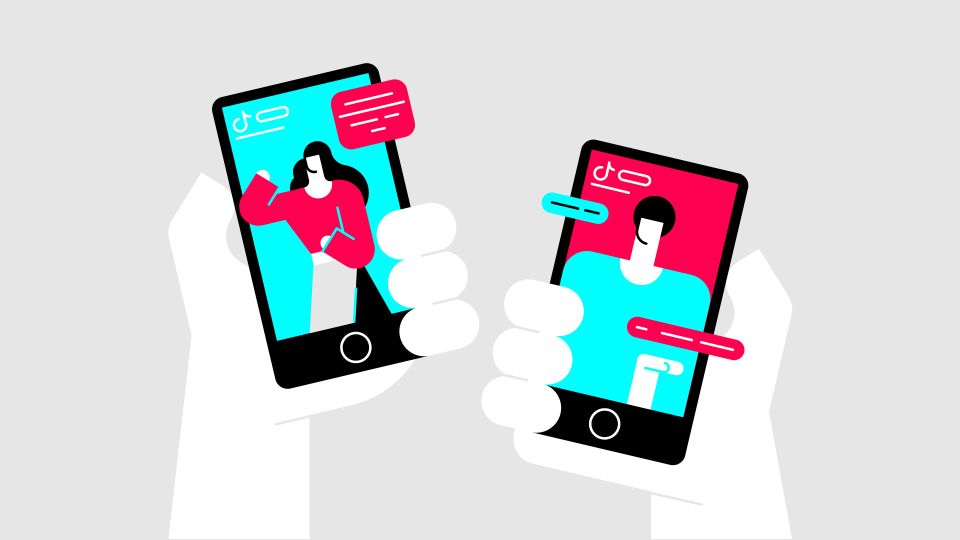 TikTok’s popularity comes from its algorithm, which is able to tailor videos to each user’s preference and in turn, is why users spend more time on the app than its competitors. TikTok shared its algorithm with experts after being criticized for their lack of transparency earlier this year. Algorithmic transparency is something that experts have been calling for more among social media companies. The Stanford Department of Communication recently found that users trust algorithms when they have some information about how they work. Public policy could be used to force companies to divulge parts of their algorithms to users and create stricter transparency laws around artificial intelligence altogether.

TikTok is not the only app or company to come under scrutiny for a lack of privacy security. Facebook has been accused of engaging in several data acquisition tactics and Oracle has been criticized for selling user data in the past. It is not just foreign-owned apps that pose a threat to user data privacy. There is a need in the U.S. for greater privacy regulations among all technology companies and the case of TikTok shows how dire that need is.

Without a systematic policy plan in place, dealing with foreign-owned apps operating in the U.S. will only become more confusing in the long run. There is an opportunity right now to pursue greater transparency and accountability from technology companies, U.S. and foreign-based, and policymakers need to take advantage of it.