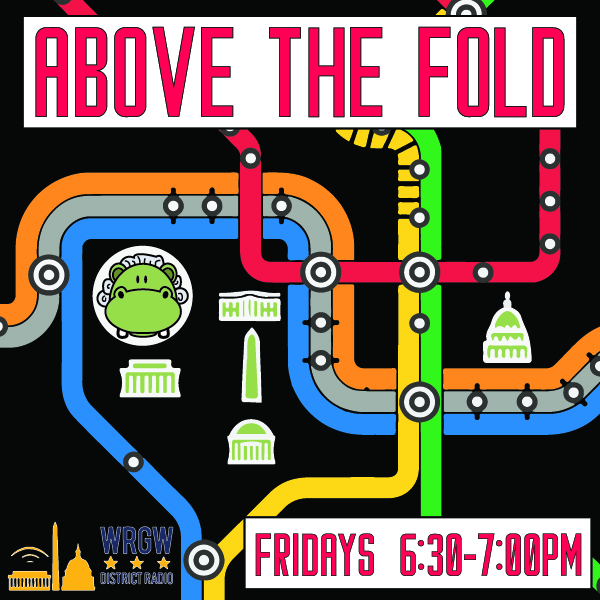 Presidential Executive Order on Establishing Discipline and Accountability in the Environmental Review and Permitting Process for Infrastructure, The White House

Trump is going to propose an infrastructure plan tonight. It’s a scam. The Washington Post

Trump asks Congress for $1.5T infrastructure bill, but is silent on funding, The Bond Buyer