Keeping up with technology innovation isn’t just hard for consumers; it’s hard for policy makers, too. This week’s GW WonkCast features special guest GW MPP Cory Lancaster who focuses on technology policy to talk about the intersection between technology culture, policy culture, how they’re different, how they’re similar, and how technology has the power to improve how we make policy and how the government runs. Listen to learn how to break down the barriers between the technology and policy worlds.

Also hear about an amendment involving bitcoins, why declaring Jerusalem as the capital of Israel is controversial, and why the National Park Service wants to raise park fees.

Don’t be intimidated by technology. Subscribing to the GW WonkCast is simple in iTunes or Stitcher. 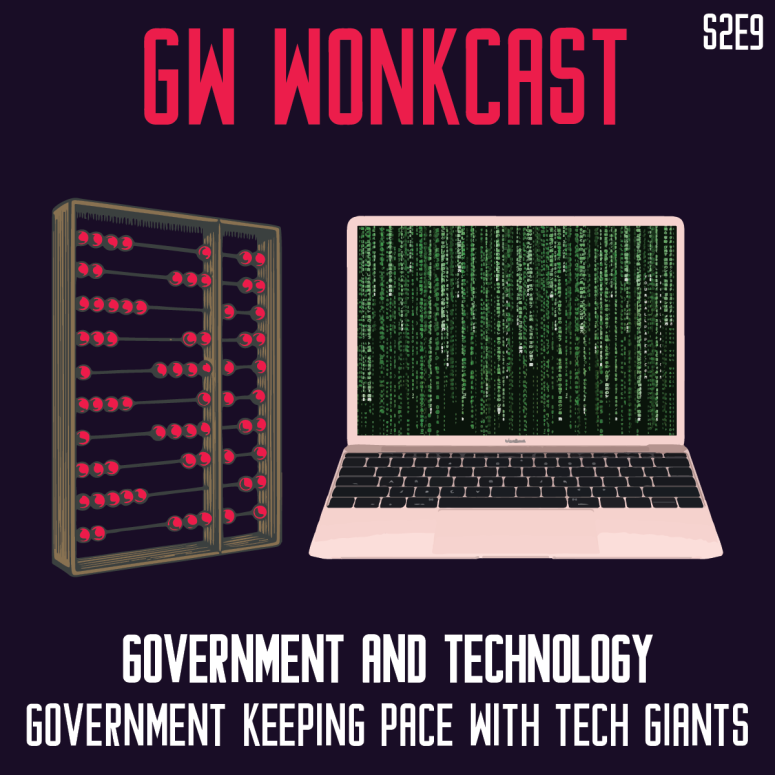 See the sources for the Below the Fold segment:

Natalia Abrahams: Why declaring Jerusalem the capital of Israel is so controversial, CNN

One thought on “GW WonkCast S2E9: Bridging Government and Technology”