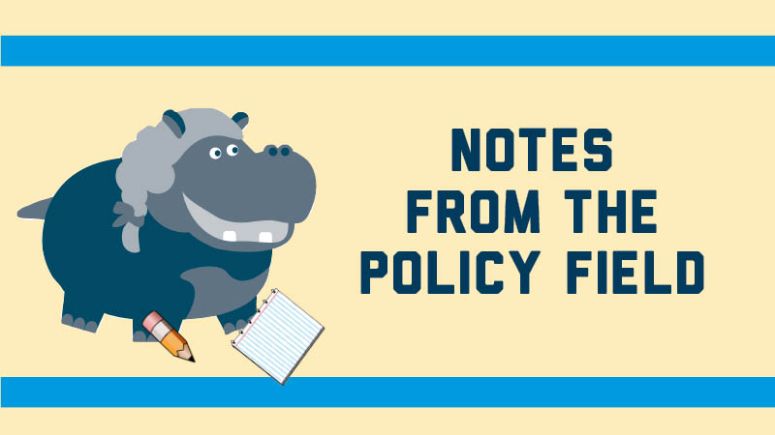 Event: Approaches to International Trade in the Era of Globalization

A country’s approach to international trade is composed of several pieces, including its trade agreements, subsidized products, and domestic unemployment policies, to name a few. This event, hosted by the Trachtenberg School of Public Policy and Public Administration and organized by the Swedish American Chambers of Commerce (SACC-DC) and Blue Star Strategies, LLC, discussed the nuances of international trade policy in the U.S., Norway, Denmark, Sweden, and the EU.

The event began with a presentation on U.S. and international trade by Ms. Karen Tramontano. As U.S. trade agreements such as the North American Free Trade Agreement (NAFTA) expanded, one of the effects was the displacement of American workers. Ms. Tramontano noted that faced with adjacent unemployment and education policies, these workers have a hard time getting back in the labor market. Currently, the Trump administration is considering a legal offense against governments that subsidize products and dump goods on the U.S. market.

Moderator Mr. Damien Levie then presented on the EU, which creates trade policies together as a block. Unemployment policies are mostly done at the national level, however many policies carry between EU member states, including the European trade social adjustment fund which makes workers eligible for benefits when a company terminates over 500 workers.

In Norway, wages are usually negotiated between unions and companies, training programs aid workers who lose their job, and benefits of trade are distributed using a distribution system.

Denmark has a three-part system, dubbed “flexicurity”, which ensures flexible labor markets, supports a social-security system, and retrains people who lose their jobs.

In Sweden, over 70 percent of people are associated with unions. The country similarly emphasizes a strong social-security program and training programs for entrants into new industries.